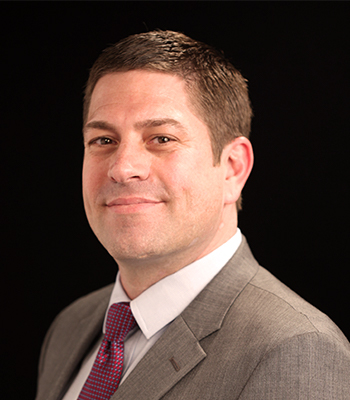 David Olsen is a Vice President of Investment Sales at The Kase Group and specializes in the acquisition and disposition of net-leased retail properties across the US. He represents both individual and institutional investors and focuses on the QSR, Casual Dining, Pharmacy, and Convenience verticals. Mr. Olsen was previously an Investment Advisor with NAI Global, where he began his career and quickly grew to become a top producer of single tenant net-leased (STNL) deals. Prior to his career in commercial real estate, David worked in Hollywood as a talent agent, discovering his passion for deal-making and client advocacy. During his free time, David enjoys playing golf, competing in Judo, hiking with his dog and performing community service. He holds a Bachelor of Arts degree in Political Science from the University of California, Santa Barbara and is a member of ICSC.

Message has been sent successfully.