The subject property is a single-tenant, freestanding Camping World (d.b.a. Gander Outdoors) located in Hermantown, MN. It is a net lease with 13.8 years remaining on the initial term. The lease is corporately guaranteed by Camping World (S&P Rated BB-) The lease calls for increases in rent every 5 years and the tenant has four, five (5) year options to renew. The property is strategically located in a major retail corridor. Neighboring retailers include Walmart, Outback Steakhouse, Kohl’s, Menards, McDonald’s, and many others. The site also benefits from its proximity to outdoor recreational sites like Lake Superior, Spirit Mountain, and Wild Rice Lake Reservoir.

Hermantown is a city in Saint Louis County, Minnesota, United States. The population was 9,414 at the 2010 census. A suburb of Duluth, Minnesota, it has lately been the only city in the county to grow in population, as much of the area’s residential and commercial expansion occurs there. Hermantown is near the tip of Lake Superior.

The eastern part of Hermantown has an appearance typical of a lower-density bedroom community, with large, leafy lots and occasional subdivisions. The car-oriented “Miller Hill area”, or Miller Trunk Corridor of Duluth, has sprawled well past the city boundary line into this part of Hermantown. 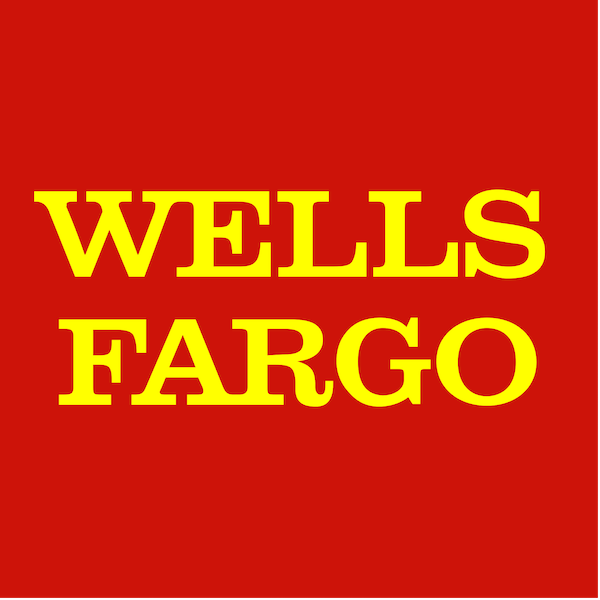